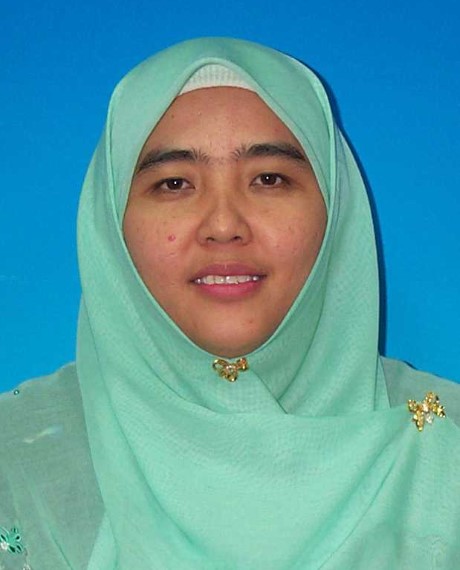 She started her career as an Accounts Officer in a manufacturing company based in Malacca in 1995. At the company, she was assigned to the costing division. Her responsibilities were preparing the companya??s budget, calculating the cost for a new business process such as rework cost, organizing yearly stock take and other related matters. In 2000 to 2002, her career took a new path as an academician with University Technology Mara (UiTM). In 2003, she left UiTM to pursue her Masters in a new discipline; Information Systems until 2004. After graduating, she joined University Tenaga National (U ... show more NITEN) for one and a half years. Due to the opportunities for her to pursue her Ph.D, she joined the International Islamic University Malaysia (IIUM) in 2005. Dr Hawaa??s Ph.D research title was a??Down-to-Earth Issues in Mandatory Information Systems Usea??. Since she completed her Ph.D, she has presented papers at numerous conferences such as at the Pacific Asia Conference on Information Systems (PACIS). Her thesis was on the philosophical approach of Herman Dooyeweerd towards system use. Which is new in the Malaysian context. She is hoping to introduce the philosophical idea by Herman Dooyeweerd and to link it with the Islamic perspective. Her current research interest is in the area of Enterprise Architecture (EA). She is very keen on EA because EA is a future research related to accounting information system (AIS). Furthermore, EA is a management tool that would improve an organizationa??s efficiency and productivity, and streamline operations. Currently, she is in a process of completing her RAGSa??s grant research, a??Theoretical Model of Enterprise Architecture Knowledge for Top Managementa??. The research is to be completed in February 2016.The grant is a starting point for her to be more active in research. Dr. Hawa is a member of the Malaysian Institute of Accountants (MIA).