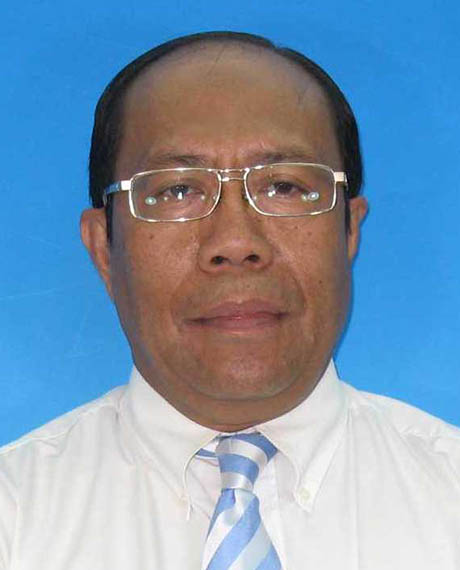 Hairuddin bin Mohd Ali obtained his Certificate of Education in 1972 and was offered a teaching job in one of the remote primary schools in Pahang. After he obtained his B.Econs. (Hons) in April 1979 he continued teaching in one of the secondary schools in his hometown. He excelled in his teaching career and his last position was principal of a secondary school. He left his position as a school principal and enrolled into a Master of Science (Management) programme at UUM and graduated in 1995. He was posted to Institute Aminuddin Bakri (IAB) as a lecturer cum trainer where he was actively invo ... show more lved in training of the MOE officials, Principals, Headmasters and Schools staff in management and leadership. The environment encouraged him to pursue his Ph.D which he completed in 2006. His last position was as the Head of Centre, Consultancy and Mentoring, IAB. In 2009, he left IAB for KOEDU IIUM and took up a teaching position here. He was appointed as Head, Department of Social Foundations and Educational Leadership, KoEd, from 2013 to 2014. At the Kulliyah he had several tasks such as the chairperson for the Malaysian Education Deans Council (MEDC) National Conference in 2013. At the same time, he managed to lead a group of his colleagues for his first FRGS. Until now he has managed to secure two FRGS worth RM 118, 000.00. He also won a Silver Medal and three Bronze Medals in IRIIE 2011. Prof Hairuddin has successfully supervised more than ten Master of Education students and five Ph.D students. At the moment, he is focusing on research and publications. Presently, he is an Associate Professor at the Department of Social Foundation and Educational Leadership Kulliyyah of Education.