There’s a wealth of medical knowledge in old Malay manuscripts, if we learn to decipher them, writes Aznim Ruhana Md Yusup

THE lack of study on written manuscripts from the Malay Archipelago has led some of us to believe that the ancestral people of this region had either very limited knowledge and/or they weren’t literate enough to put things into written text.

This isn’t true and there are plenty of records and manuscripts. These aren’t limited to subjects like royal genealogy, literature or religious matters but also on healing, disease prevention and medical treatment. And many of these texts have survived the ravages of time and colonisation.

The collection of Malay medical manuscripts is loosely called Kitab Tib — or medical books in Arabic. According to Dr Mohd Affendi Mohd Shafri, from the Faculty of Allied Health Sciences of International Islamic University Malaysia, the earliest surviving text that’s considered Kitab Tib is Sia-sia Berguna from the 1400s by Safiyyudin Abbasi.

He recently organised the International Conference on Malay Medical Manuscripts (ICOMM) 2018 at the International Islamic Arts Museum in Kuala Lumpur. In the programme forward he says: “In the Malay Archipelago, medical manuscripts number in the hundreds. Many are disintegrating and threatened by natural disasters.

“Without research on these manuscripts, we face the consequences of losing tangible proofs of the achievements of Malay civilisation (and) important clues on how to develop new methods in treating and preventing diseases.”

He also laments the current trend of products that are based on loose interpretations of Malay and Islamic medicine. He adds that academics — particularly in the medical field — need to remedy this by researching the information in Kitab Tib, and publish the findings according to modern scientific standards. 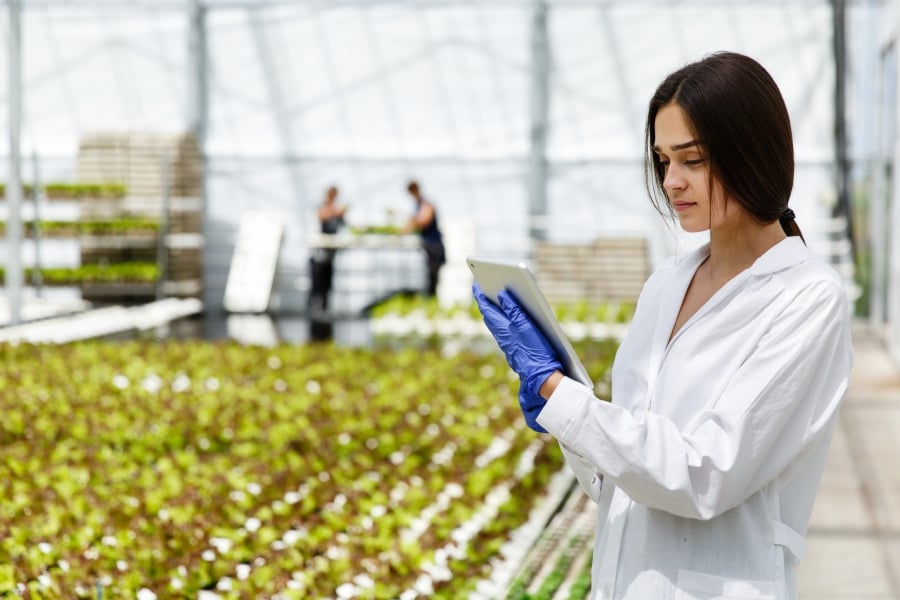 Academics in the medical field are urged to study the information in old Malay manuscripts for clues on new methods to treat and prevent diseases. File photo from Freepik.com

PAST AND PRESENT DOCTORS

Dr Abdul Ghani Hussein is a medical doctor who branched out to study traditional Malay medicine after his wife developed an allergy to the medicine in his clinic.

“I can’t give her paracetamol for her fever, so I had to give her something else,” he says.

He finds that none of the traditional medical preparations in the market are up to scratch. This is often due to the oversimplification of the beneficial ingredients and what it does — which renders it ineffective — and the lack of a proper diagnosis for the patient.

His talk at ICOMM focuses on discarding the belief that traditional Malay medicine is all about the hocus pocus practices of bomoh and pawang (shaman), which he reckons is a stereotype propagated by British colonialists.

Actual Malay medicine is rooted in its own sense of logic and science, which do not necessarily run contrary to modern scientific understanding. But nowadays, it’s as if we’ve lost the big picture and are running wild with limited information.

He adds: “Most people who study manuscripts do not come from medical backgrounds so they analyse them in terms of language or origins. It’s a lot of work to understand the manuscripts, and bring the knowledge forward into modern medicine standards.”

For one thing, the manuscripts are written in Jawi, sometimes in a Malay regional dialect. While transliterations may be available, the language style is archaic and may be unclear to the modern researcher. Then there’s the context in which the scripts are written.

“To analyse the manuscripts with the modern eye, you won’t be able to see the logic of it,” says Dr Abdul Ghani. “You need to read it from the point of view of ancient science. Knowing what the ingredients or prescriptions do to resolve a medical condition is the bridge to link it to our current medical knowledge.”

The basis of a diagnosis in the traditional way is through the concept of earth, water, wind and fire (tanah, air, angin dan api) in the patient as well as the ingredients for treatment. It’s also important to note that this is not a literal take of the elements.

“Basic chemistry is understanding that elements come in liquid, solid or gas forms, depending on how heat is applied,” says Dr Abdul Ghani. “It’s that same concept using different terms. Earth is solid, water is liquid, wind is gas and fire is heat.

“The human body is earth — a solid. Water elements include blood or liquid in the digestive system. Wind refers to the air in our lungs, or the nervous system that we cannot see. When the manuscripts talk of angin besar or stroke, this relates to the wind in the nervous system. Fire moves everything around, it’s about our body heat and metabolism.”

Good health is about the balance of water, wind and fire inside the earthly vessel, which is our body. An illness is an imbalance of this three elements (or energetics). A prescription is based on ingredients that has its own energetic traits, which when taken, will put the body back to its optimum level.

“A disease has many traditional ingredients that can heal it. There are slight variations in the prescription depending on the severity of the illness or the patient’s energetic makeup. So if you analyse a Malay medicine prescription, you need to look at it from that logic,” he adds.

Modern medicine are typically pre-formulated with a dosage set by the pharmaceutical company. The drug contains an active chemical — which can be from plants, fungi or bacteria — that is clinically proven to be effective at fighting a particular disease.

But traditional preparations use the ingredient as a whole rather than isolating a single, active compound. Additionally, several ingredients can be utilised in a single prescription. The belief is that the whole is bigger than the sum of its parts and the proof, as it were, is in the pudding.

“We need to analyse the prescription in this way and look at the evidence. You won’t be able to prove anything if you take an individual item and research on that exclusively to see how it works.” 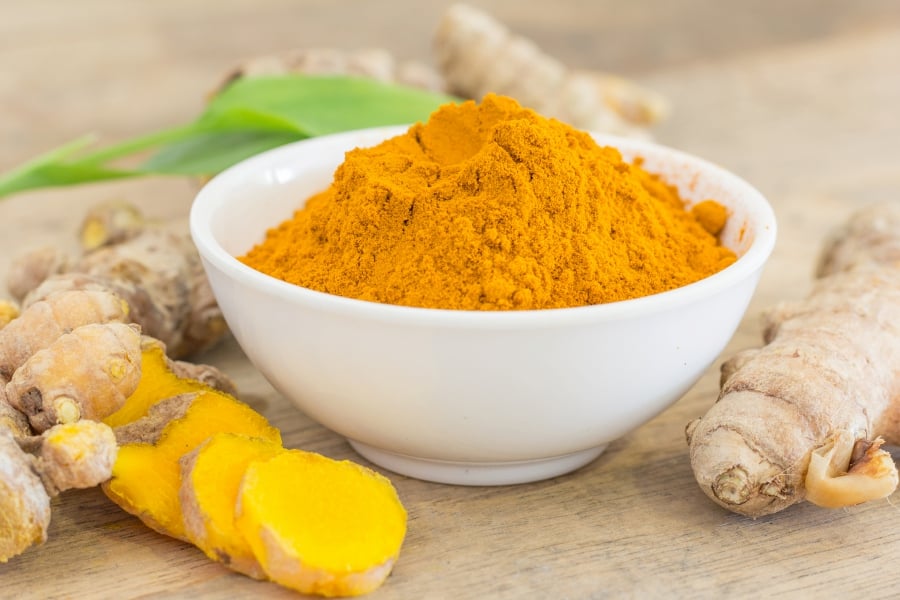 Ingredients such as ginger and turmeric are almost always used fresh, not dried or powdered. File photo from Freepik.com

A common criticism of ancient texts is the lack of a standard unit for the prescription. This may be due to the familiarity of the person preparing the medicine, since he is trained and is experienced in doling out the dosages. Malay medicine also use volume rather than weight.

“The volume of 10g of sugar is more than 10g of ginger because sugar is lighter,” says Dr Abdul Ghani. “If you take a teaspoon of sugar and a teaspoon of ginger then you have a balance of the energetics. When the proportions are not stated, it means take it in equal amounts.”

The ingredients are almost always fresh and local. It’s how Dr Abdul Ghani concluded that Malay medical knowledge is not brought in by traders or imported from elsewhere, because the leaves, roots, rhizomes and others are very specific to this area.

Then there is the holistic approach to health, starting with the prevention of ill health through diet and daily activities. The former could include dietary restrictions on foods, or pantang. The latter could include working outside only at certain times of day because of the heat.

The second phase is when the disease hits and you want to stop it from progressing. This is followed by treatment to get the patient back to health. Once the patient is healthy, steps are taken to ensure the disease doesn’t return.

“Modern medicine focuses on treatment, the third phase,” says the doctor. “And we don’t analyse the logic behind pantang so we say it’s ridiculous and become sceptical.

“For example, brinjal is considered cold and dry. It increases wind energy in the body. Papaya is cold and moist while asam jawa is hot and moist. Depending on what kind of person you are, you may not want to take certain foods because it can cause discomfort to you.”

There is a long way to go in deciphering the old manuscripts, perhaps further still before it is all studied and interpreted in the way that we can understand and benefit from it. But in the meantime, Dr Abdul Ghani suggests understanding your body to know what’s good for it, adding that you can never go wrong with a good diet and the right physical activity. 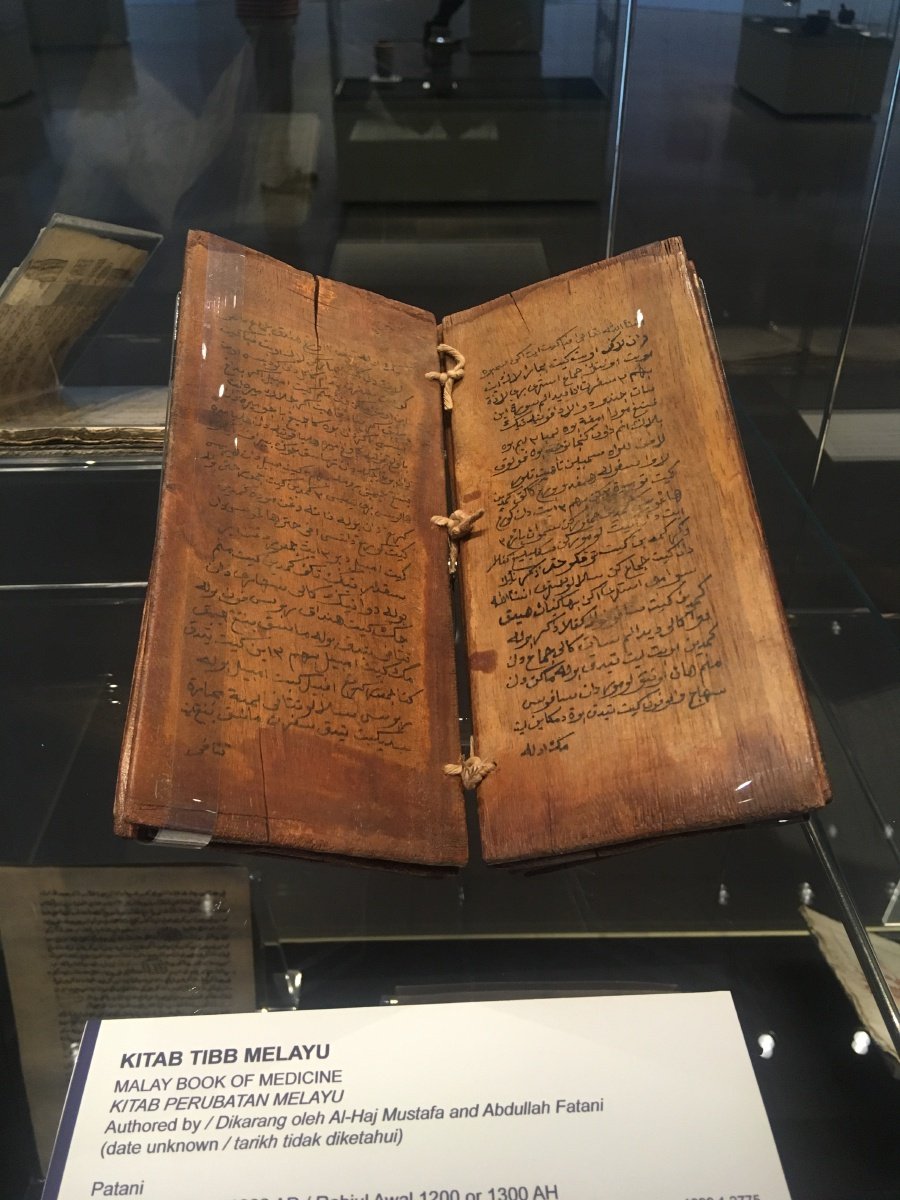 An example of a Kitab Tib written on wood on exhibition at the Islamic Arts Museum.

DRUG addiction is not new. Opium has been around for hundreds of years, and it was even taxed by the British colonial government here at one point. But society has also known that opioid is not good for the body, hence treatments to wean off the addiction and to prevent relapse.

In a medical manuscript studied by Dr Abdul Ghani, it is written that the weaning off prescription starts with boiling opium along with several other ingredients in a large pot.

“What you’re doing is weaning off your dependency on the drug. It is said that when the water is tawar (neutral), there’s no more addiction and the person is cured.”

But treatment doesn’t end there. “There’s another prescription to make addicts hate the drug. What’s written in the text is to mix the opium with darah belut or eel’s blood. That said, we don’t know if this refers to actual blood from an eel or if there’s a plant called eel’s blood.”

Meanwhile, ketum is a local plant that’s causing a lot of trouble for local authorities currently due to its opioid and stimulant-like properties. Dr Abdul Ghani has found one mention of it in the local texts, in Kitab Tib Muzium Terengganu.

“In the village setting, if ketum is taken the right way it will give you endless energy for physical work. It’s also an ingredient in a prescription to treat stroke, so you can deduce that it’s something to give the patient energy while in recovery.” 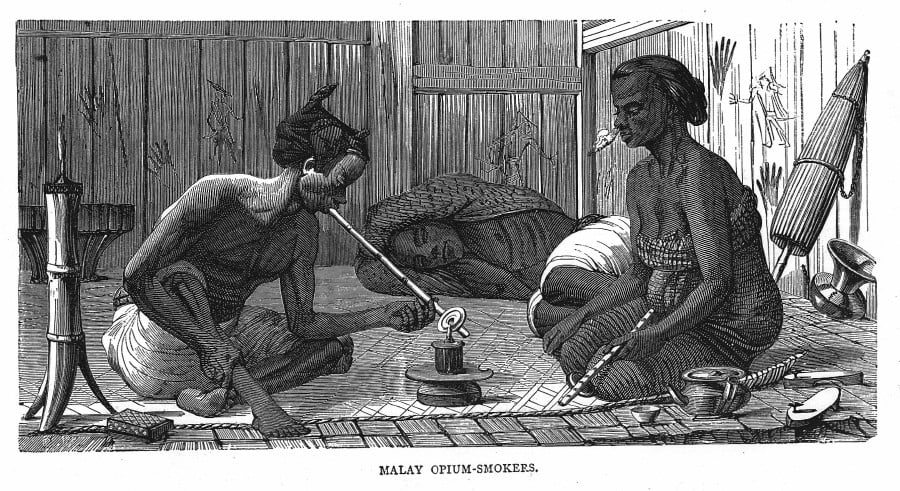 A wood engraving from the late 19th century from WellcomeLibrary.org