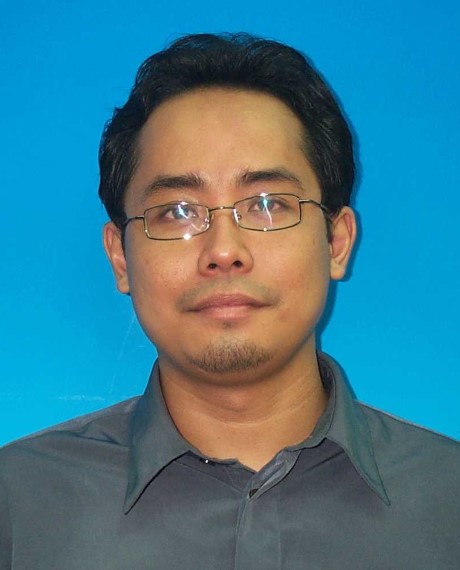 Having obtained his degree from IIUM in 1997, Danial pursued his MA as a Chevening Scholar at the University of Leeds in 1998-1999 and completed his Ph.D at the University of Birmingham in 2005. He was also a Fulbright Scholar in 2008. Currently an Associate Professor and Academic Advisor in the Department of Political Science, he is also an Associate Research Fellow at the National Higher Education Research Institute in University Science Malaysia. He has published in various ISI/Thomson Reuters and SCOPUS index journals. He has also completed and is actively involved in a wide range of res ... show more earch projects and consultancy for the Ministry of Education, Khazanah Nasional and IIUM. Danial sees equal importance in normative and empirical approaches. He views philosophy, political ideas, policy formulation, policies and policy performance as an integrated whole, linking the state and society as a clockwork of civilization.