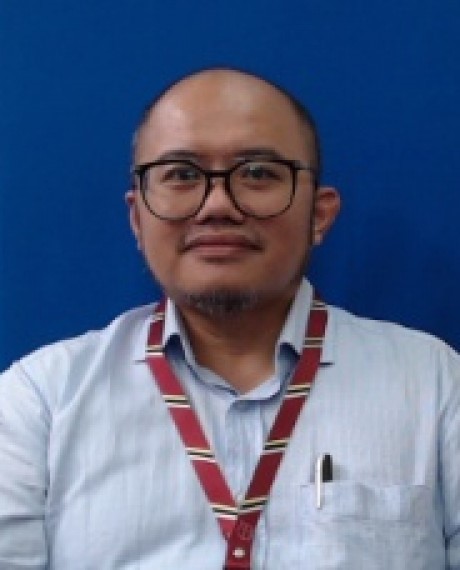 Azhar Mohamad obtained his BA Accounting (Hons) and MBA Finance from International Islamic University Malaysia (IIUM). He started his career as an auditor with KPMG Peat Marwick and later as futures dealer with Bank Bumiputera Futures. He joined IIUM as an Assistant Lecturer in January 2000. Upon completion of his MBA in Finance at IIUM, he taught finance at IIUM from July 2002 through August 2009. He pursued his Ph.D at Bangor University, UK, from September 2009 to July 2012, where he wrote empirical essays on short-selling and was able to complete within 36 months. While doing his BA ... show more Accounting at IIUM in 1995, he was named as the Best Student for Accounting for Islamic Bank. As a co-author, he won best paper awards in Malaysian Finance Association Annual Symposium twice, in 2003 and 2010. Post Ph.D, he was appointed Assistant Professor and he is the postgraduate coordinator for the Department of Finance from July 2013. Since December 2014, Dr Azhar has been an Associate Professor at the Department of Finance of Kulliyyah of Economics and Management Sciences at the IIUM.