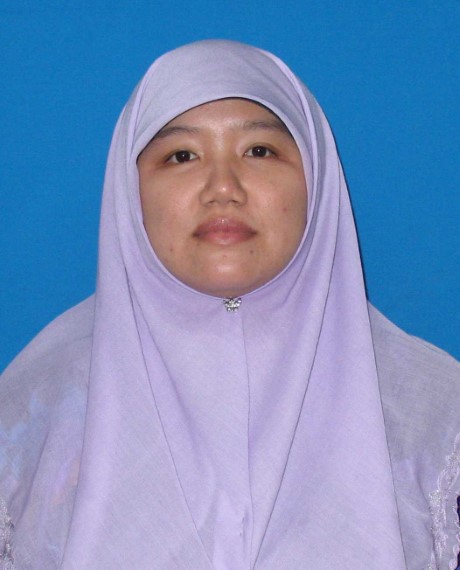 Dr. Kartini Ahmad, a graduate of University Putra Malaysia, started her career as a Mathematics lecturer in Kolej Poly-Tech Mara in 2001. She then completed her Mastera??s degree in University Kebangsaan Malaysia in 2005. Later, she joined the Centre for Foundation Studies IIUM as a Mathematics lecturer and served there from 2007 until 2012. During her service in CFS IIUM, she started her Ph.D study in University Kebangsaan Malaysia from 2008-2013 under the supervision of Prof Dr Roslinda Nazar. Upon completion of her Ph.D, in 2013 she joined Kulliyah of Engineering as an Assistant Professor ... show more in the Department of Science in Engineering.