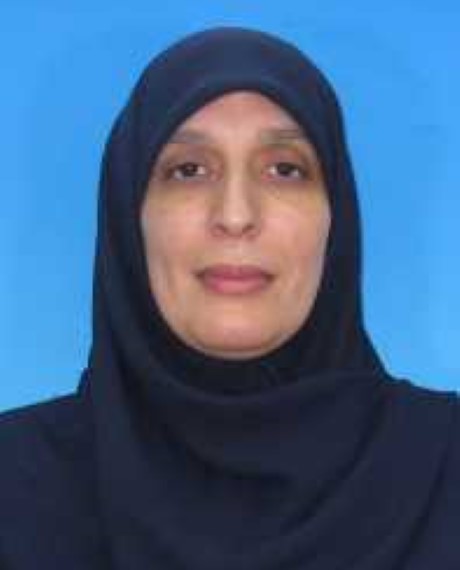 Halima obtained her bachelora??s degree in Fiqh and Usul al-Fiqh from the University of Algiers, her Mastera??s in Fiqh and Usul al-Fiqh from IIUM, and Ph.D in Fiqh and Usul Fiqh from the University of Algiers. She has worked as an assistant professor at the Department of Islamic Law (Ahmad Ibrahim Kulliyyah of Laws) IIUM from 2008 till now. Halima has published one book, four chapters in book and several articles in refereed journals. She has also presented several papers at international conferences. She is a consultant for the Italian Institute for Islamic Studies, advisor for IIUM Stude ... show more ntsa?? Clubs and different NGOs in Malaysia and Algeria. Her contribution in the area of daa??wah and Islamic thought consists of delivering talks and organising workshops on: Sirah as a foundation for a comprehensive change, the role of contemporary Muslim woman in ensuring a balanced society, ethics and its impact on the prosperity of the Ummah.