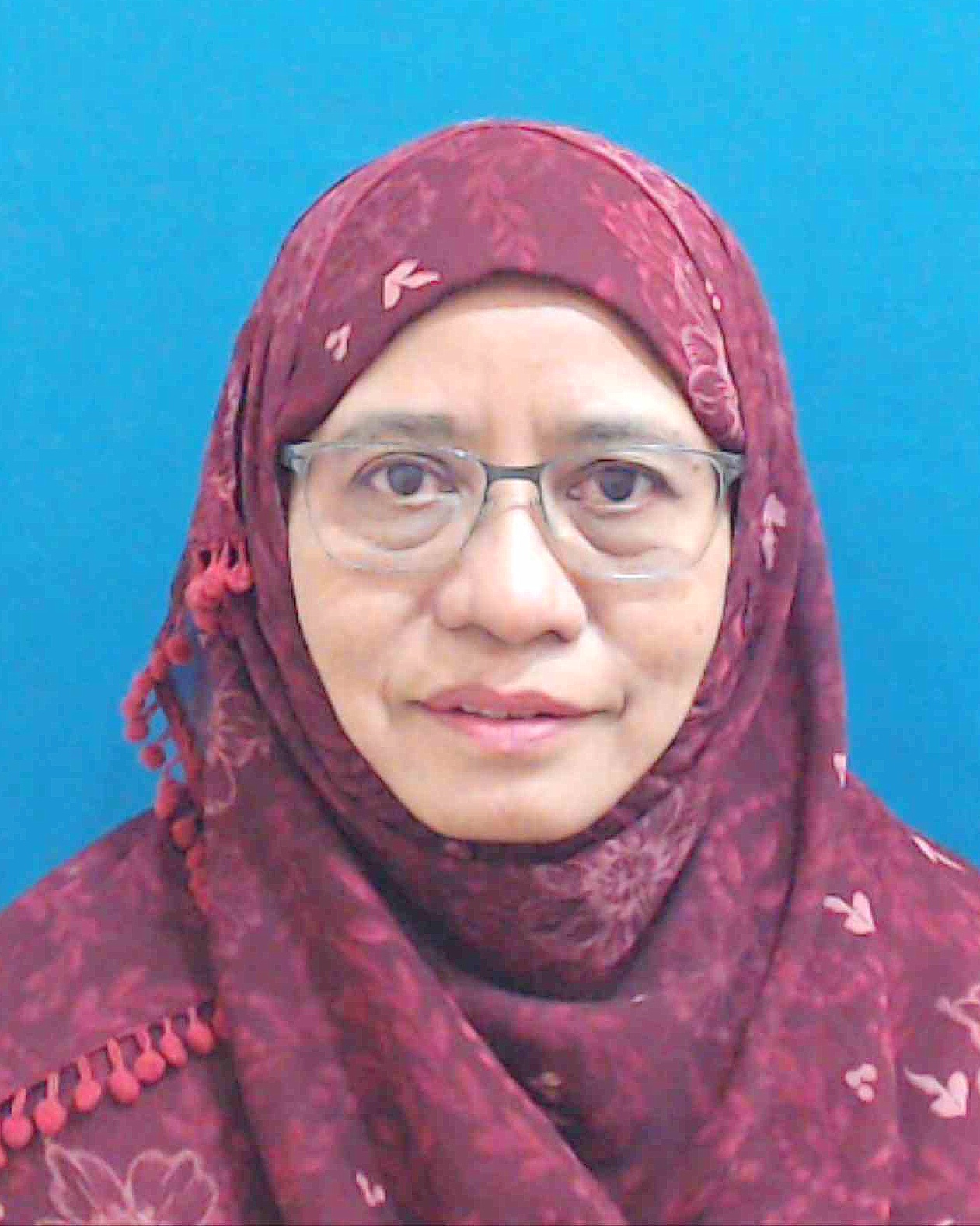 Dr Hamizah Ismail started her obstetric and gynaecology career in 1989 after she completed the four-year Mastera??s training in 1996 from Hospital University Science Malaysia. She then served as a specialist with the Malaysian Ministry of Health (Hospital Tengku Ampuan Afzan), then in the private sector as a consultant in Kuantan Medical Hospital. She worked as a consultant in a premier private hospital (Muscat Private Hospital) in the Sultanate of Oman. In 2007, she became an Associate Professor with the Department of Obstetrics and Gynaecology, IIUM. She received perinatal training in Chan ... show more g Gung Memorial Hospital / University and Taichung Veteran General Hospital for morbidly adherent placenta. On sabbatical leave, she joined the high-risk pregnancy team of Royal Hospital, Sultanate of Oman as a senior consultant. Her special interest is in managing intrauterine growth restriction and morbidly adherent placenta. She has been involved in the training of undergraduate students and supervising postgraduate students. She served as a coordinator for Year 3 Islamic Input in Medical Programme (IIMP) and currently the coordinator to the Year 5 undergraduate students. She has both local and international publications and has been involved in research that includes morbidly adherent placenta, intrauterine growth restriction and maternal obesity. She has presented papers in local and international congresses. She served as a volunteer with MERCY Malaysia at Kandahar Hospital, Afghanistan and in Cambodia. She served the Federation of Family Planning Malaysia as the Medical Chairperson and also the Pahang Family Planning Association. Dr. Hamizah serves as the Honorary Secretary to the Perinatal Society of Malaysia and is a Council Member of Reproductive Health Association, Pahang.